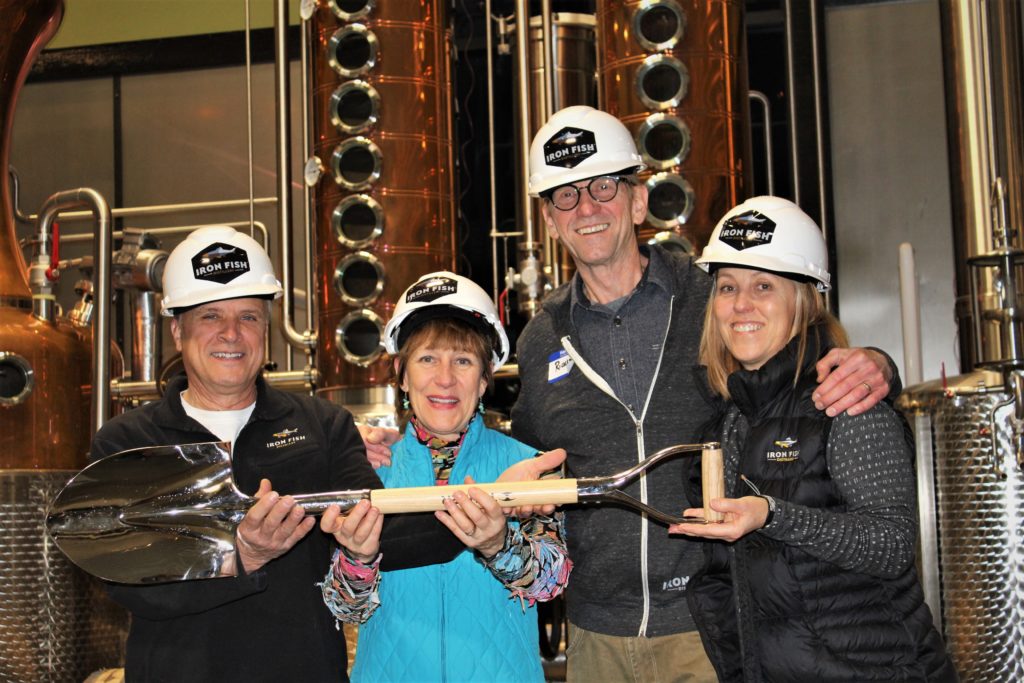 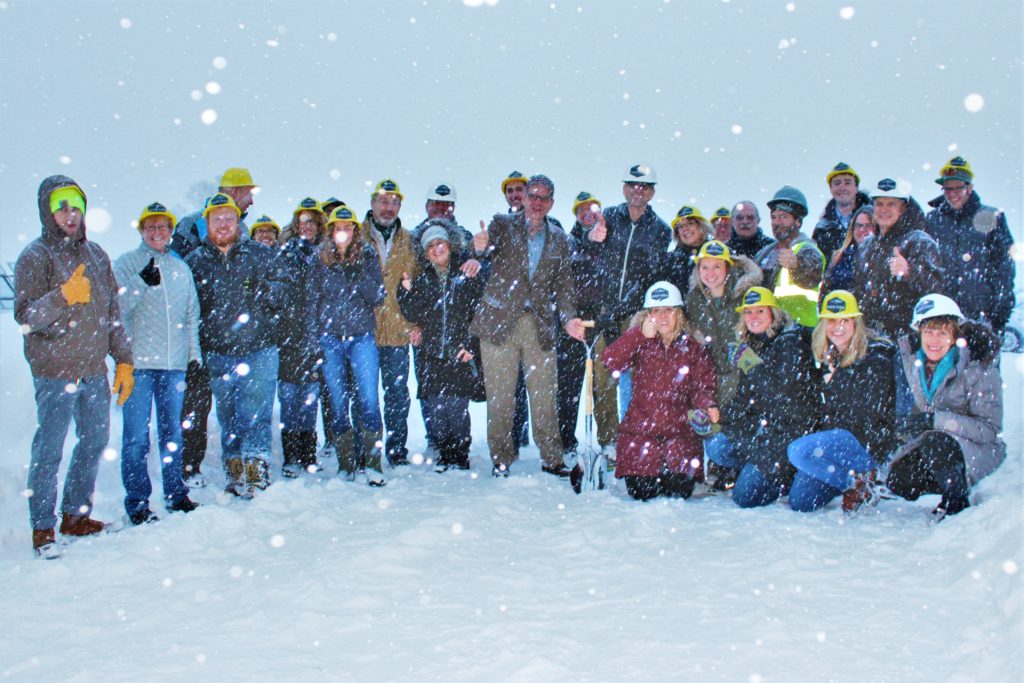 (Traverse City, MI) December, 2017 – After a celebrated 2017, Iron Fish Distillery and team have their eyes set on 2018. Starting January 5th, Iron Fish will start construction on a 4,500 square foot Rickhouse specially designed for heightened production capabilities, and new offerings across the board. The Rickhouse (with an expected June 1st open date) will provide the necessary space for the barreling of Iron Fish’s award-winning estate grown whiskies. In addition, Iron Fish will also install two new 500-gallon fermenters (making for six total) allowing for increased production of both whiskey and clear spirits. The expansion allows Iron Fish to deliver their renowned spirits to more people across Michigan, and the Midwest.

“It is an exciting to time to be at Iron Fish, as a new wave of dedicated employees will soon be working on property,” said Co-Founder Richard Anderson.  With increased spirit production, new culinary offerings, and an ever-growing demand, Iron Fish is doubling their employment numbers in 2018 reaching 40 or more employees. While the increase in employment is undoubtedly a reflection on need, it is also a conscious effort to invest in the local communities surrounding Iron Fish. Co-Owners Richard and Sarah Anderson, along with David Wallace and his wife Heidi Bolger are dedicated to giving back to the people that have made their dream of owning and running a farm distillery possible. It should be noted that financing for Iron Fish’s expansion including the Rickhouse, is made possible by a financing package from Chemical Bank and equipment financing from the Cherryland Electric Coop Revolving Loan Program.

Iron Fish Distillery is Michigan’s first working farm solely dedicated to the practice of distilling a full line of small-batch craft spirits. Every step of the process – from growing

and harvesting non GMO grain to cultivating native yeast, milling, mashing, fermenting, distilling, aging and bottling – is done by hand at the distillery. Iron Fish produces a variety of unique spirits including Whiskey, White and Dark Rum, Vodka, Gin and Barrel Aged Gin, and Rum Cask, Maple Cask and Tawny Port Cask barrel aged Bourbon.  The distillery derives their inspiration from the powerful and determined Steelhead fish that return yearly to the Betsie River nearby. Iron Fish replaces global with local wherever possible, with the highest standards along the way. Iron Fish is proudly the only distillery in Michigan, and one of approximately fifty nationally that creates spirits from grain harvested on site.